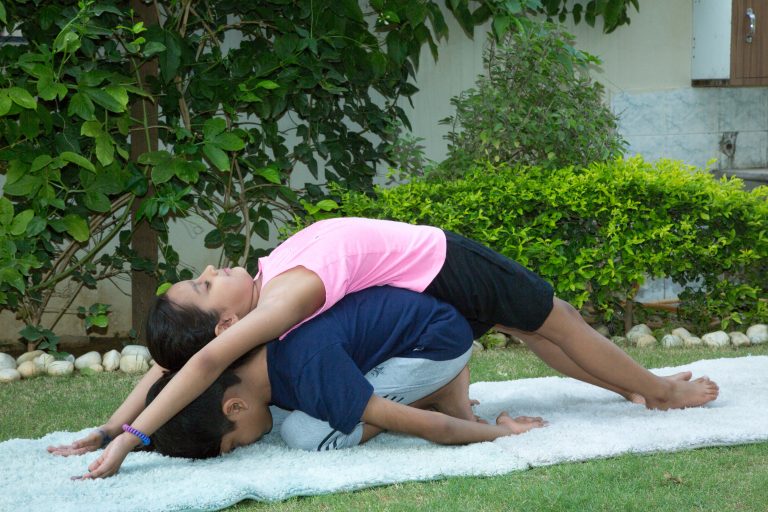 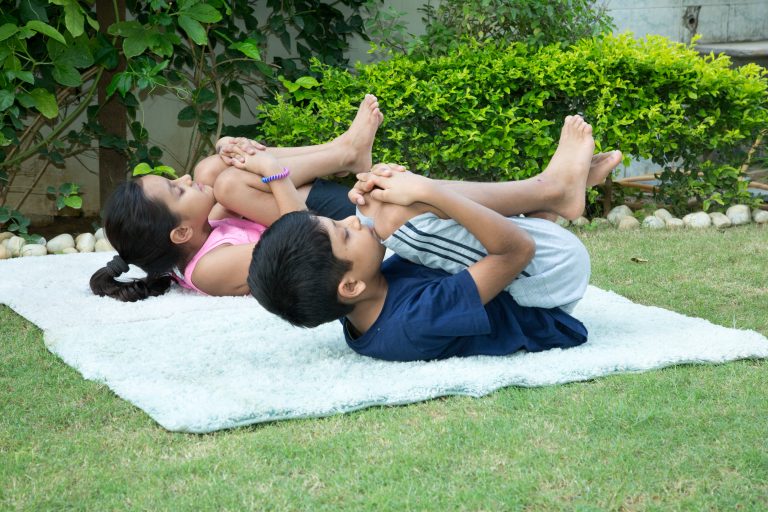 Yoga & Meditation are proved complimentary to every medical system and gained the worldwide acceptance very fast because of their efficacy. Ayurveda and Yoga are based on the common concepts of cosmic interconnections with the person. At the origin of civilization yoga and Ayurveda was one and only health care science. Later on after 16th AD the scientific developments taken place and other medical systems evolved from these mother sciences. Yoga is defined as best practices for physical, mental and spiritual well being. Meditation is the final attainment of yoga where a person withdrew himself from outer world in search of inner consciousness.

Yoga as described in the Yoga Sutras of Patanjali refers to Ashtanga yoga. The Yoga Sutras of Patanjali is considered as a central text of the Yoga school of Hindu philosophy, it is often called “Rāja yoga”, “yoga of the kings,” a term which originally referred to the ultimate, royal goal of yoga, which is usually samadhi, but was popularized by Vivekananda as the common name for Ashtanga Yoga.

All the eight steps are leading a person towards physical, mental and spiritual health. Present time many yoga schools are running their own modified techniques under different titles of original Yoga and meditation because of growing its worldwide popularity.

Some are stress upon different exercise patterns only, other are based on breathing exercises, but total eight fold yoga practices are necessary to attain the blissful meditation.